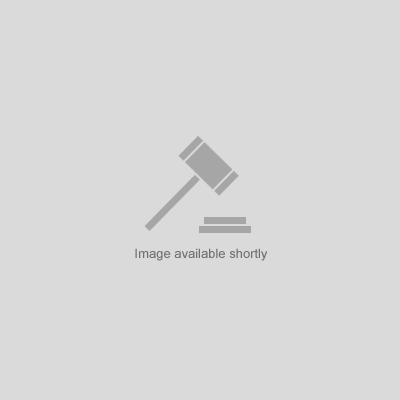 Jaguar XJ12 "Low Mileage" 1993 - For many years these incredibly rare "Biggest of the Big Cats" were much maligned and as such values slumped to where they were classed as fit for "banger duty". Finally the market has started to wake up to just how good these cars are and as such values are now climbing. Un-molested low mileage examples like this entry are now hard to find with only 19 left registered for road use in the UK. Produced in the then current XJ40 shell for less than two years, the XJ12 version or XJ81 was powered by the largest CC derivative of Jaguars super smooth V12, a 5993cc monster that was quoted at 318 Horse Power, enough for a claimed 150 MPH! This particular car is offered for sale by the last owners son. His father owned the car from 2006, always maintaining the car and although not warranted the very low mileage shown of only 87000 is believed to be correct and backed up by various old mots and services. Prior to his father owning the car, between 2002 and 2006 the history shows it only covered 1000 miles. It was last serviced and MOTd in October 2016 and has hardly turned a wheel since. This is not a pristine restored car, what it is though is a genuine car. Its rear arches do have signs of bubbling below the paint, there is a small scuff on one front wing and minor damage to a rear bumper corner ie exactly as his dad left it. Interior wise its more of the same, no real damage to the luxury leather and Rosewood interior (this was an option standard was cloth), some marks here, the odd scuff there but unusually no wear through on the drivers seat bolsters and still a lovely cabin to spend time in. Electrically things are all fine with just a problem with the heater blower, it apparently works but only blows cold. Overall the running gear is stated as very good, engine gearbox etc are also good. So with the current MOT, tax it and use it. If you have not experienced a Jaguar V12 you owe it to yourself to do so and believe us when we say these Jags will never be this cheap again.
Condition Report