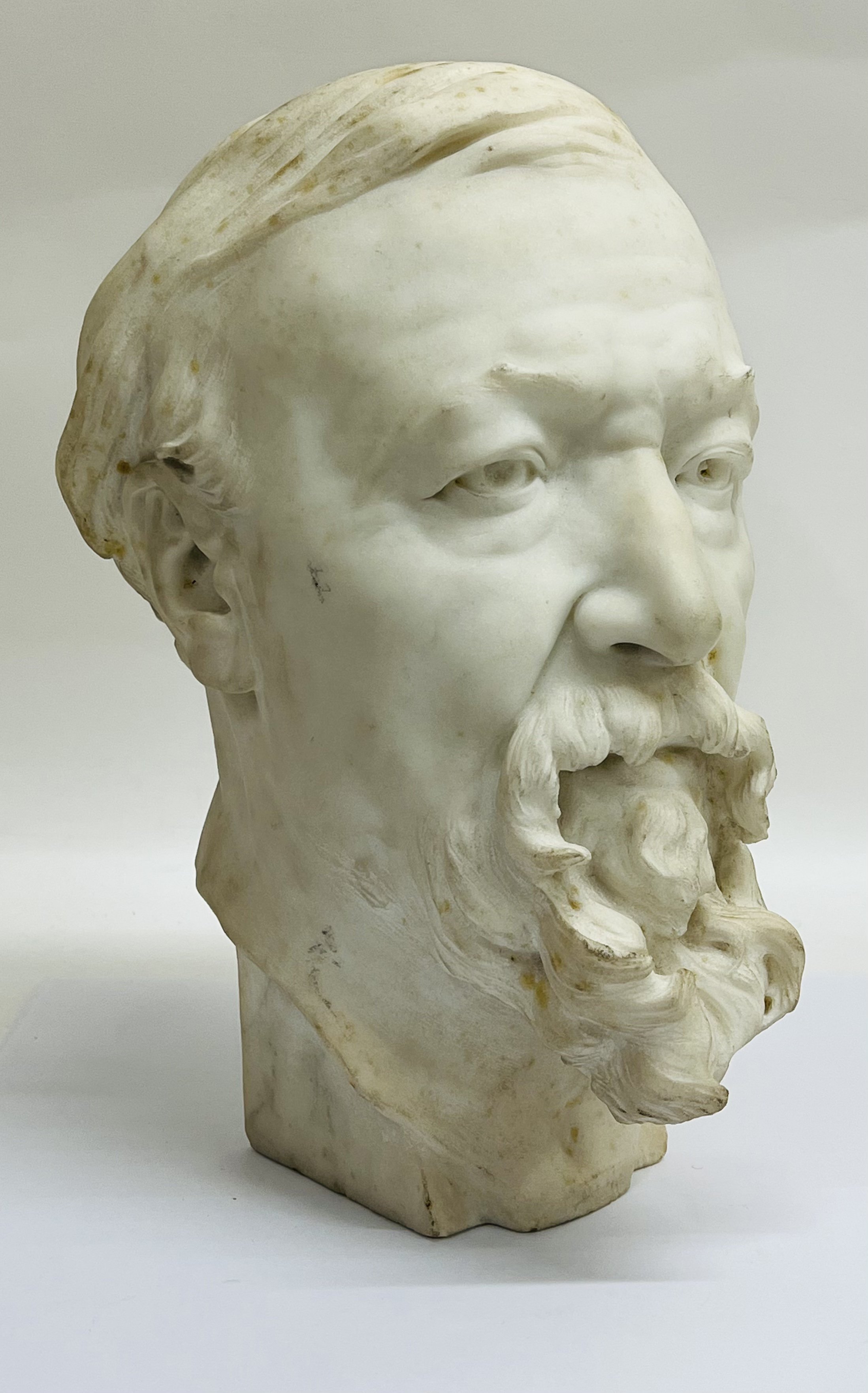 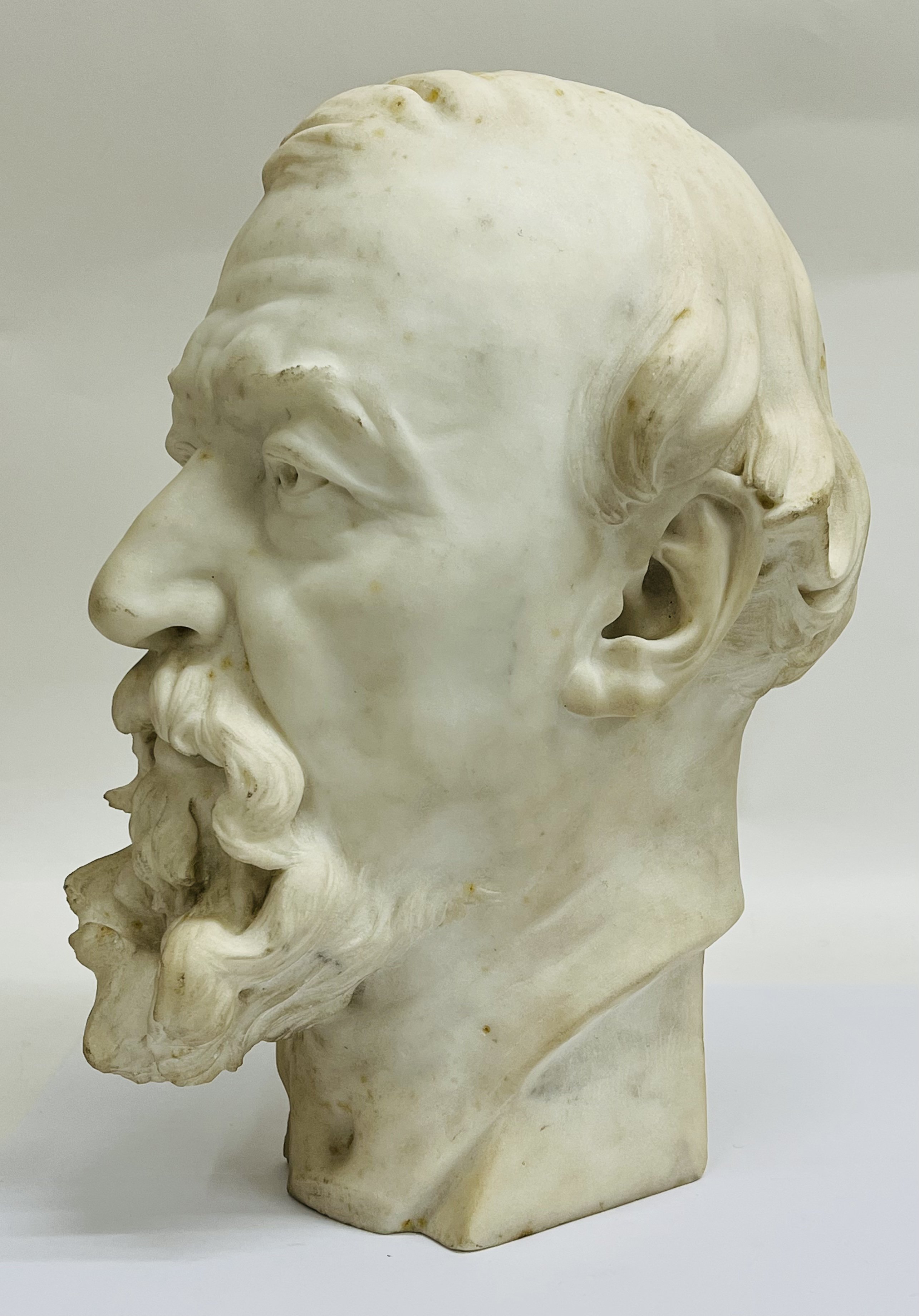 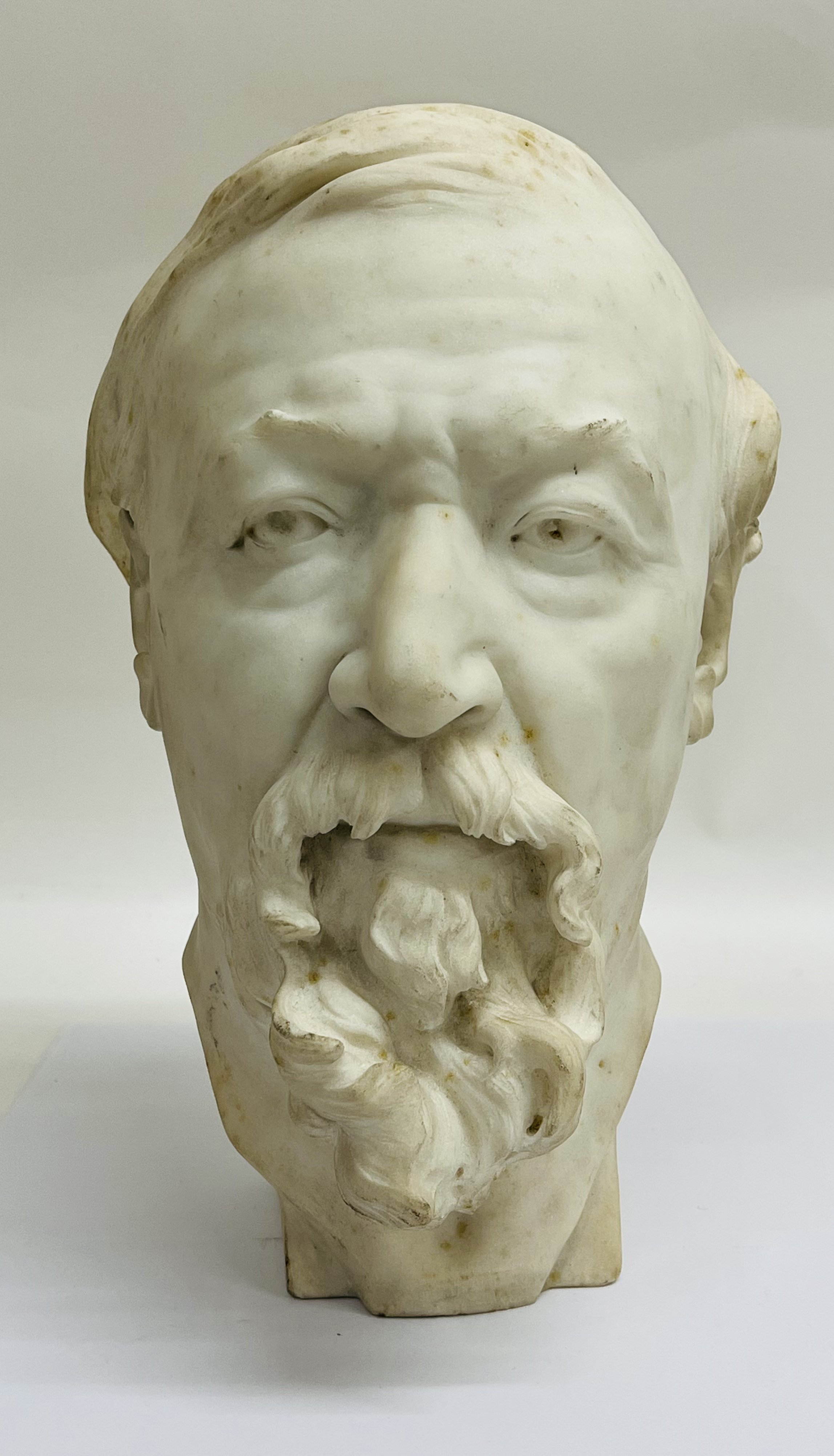 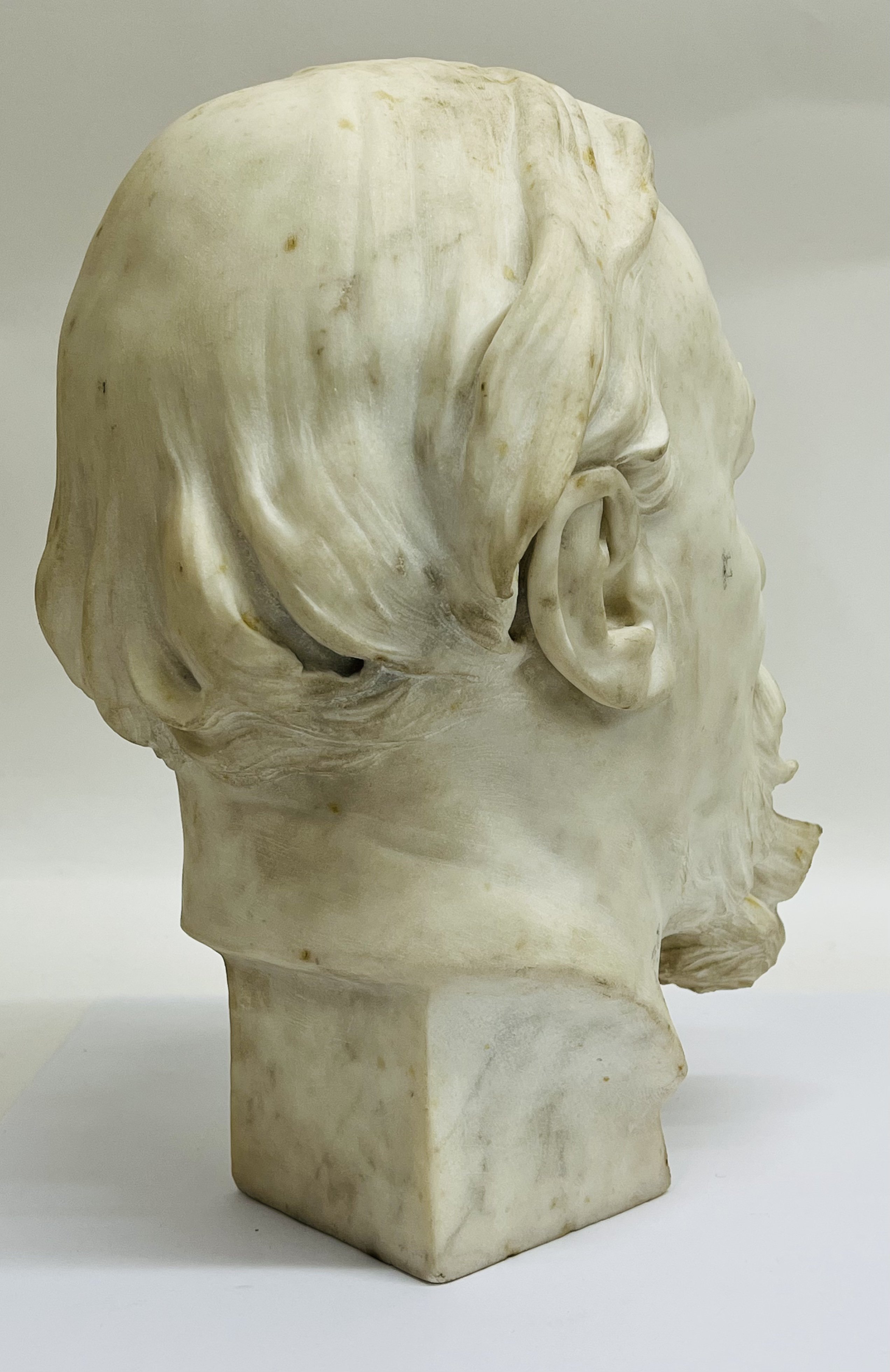 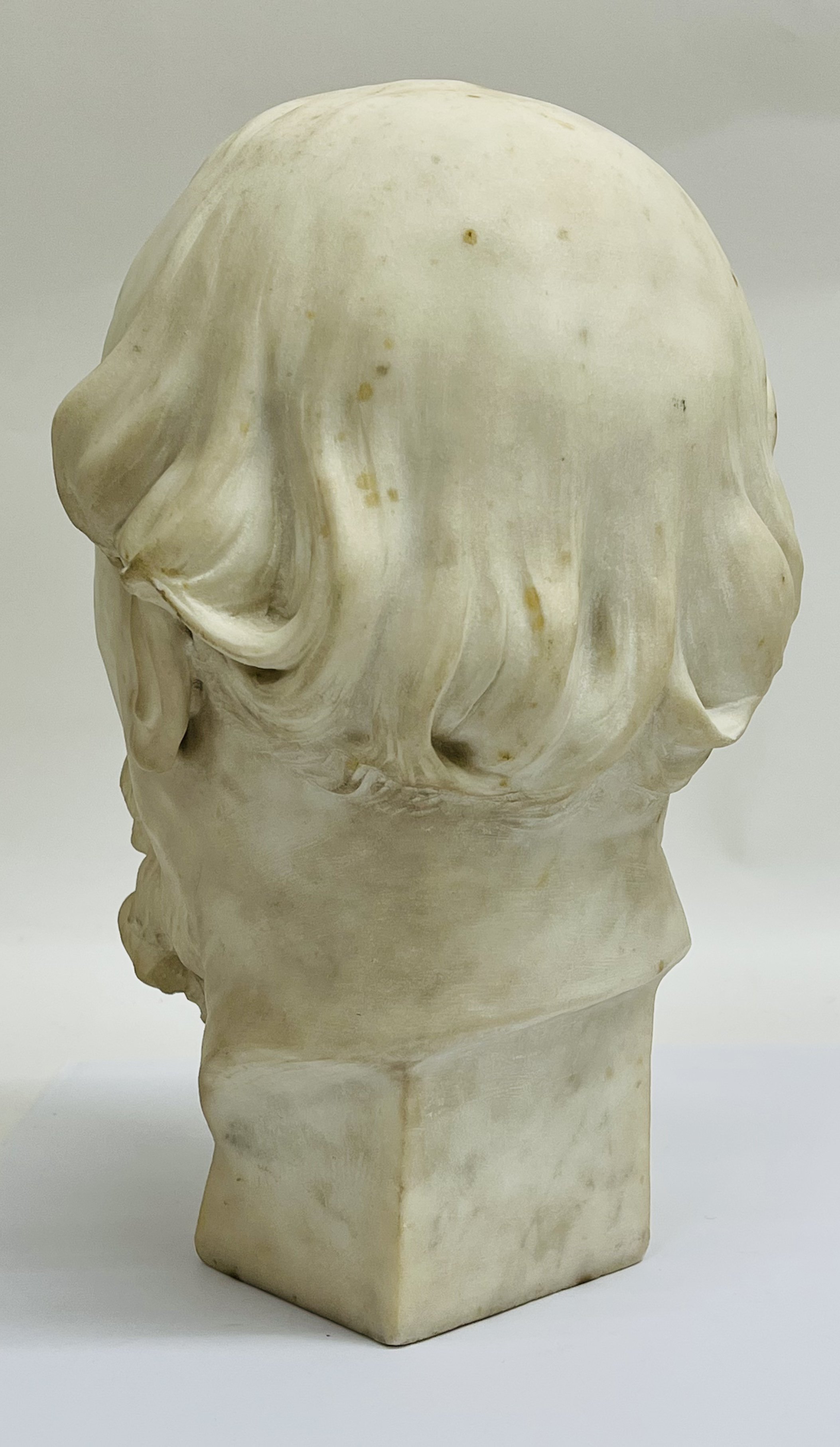 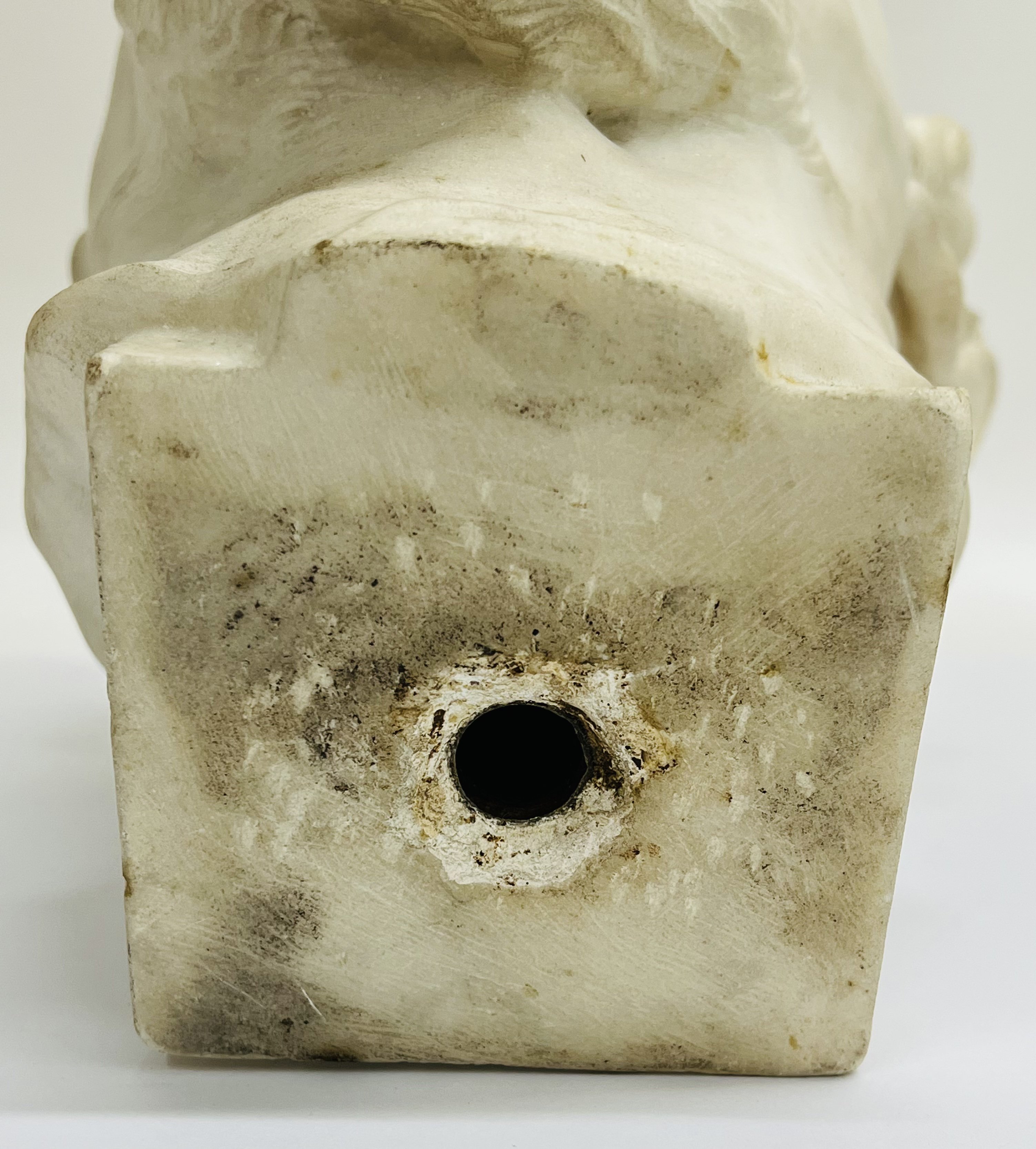 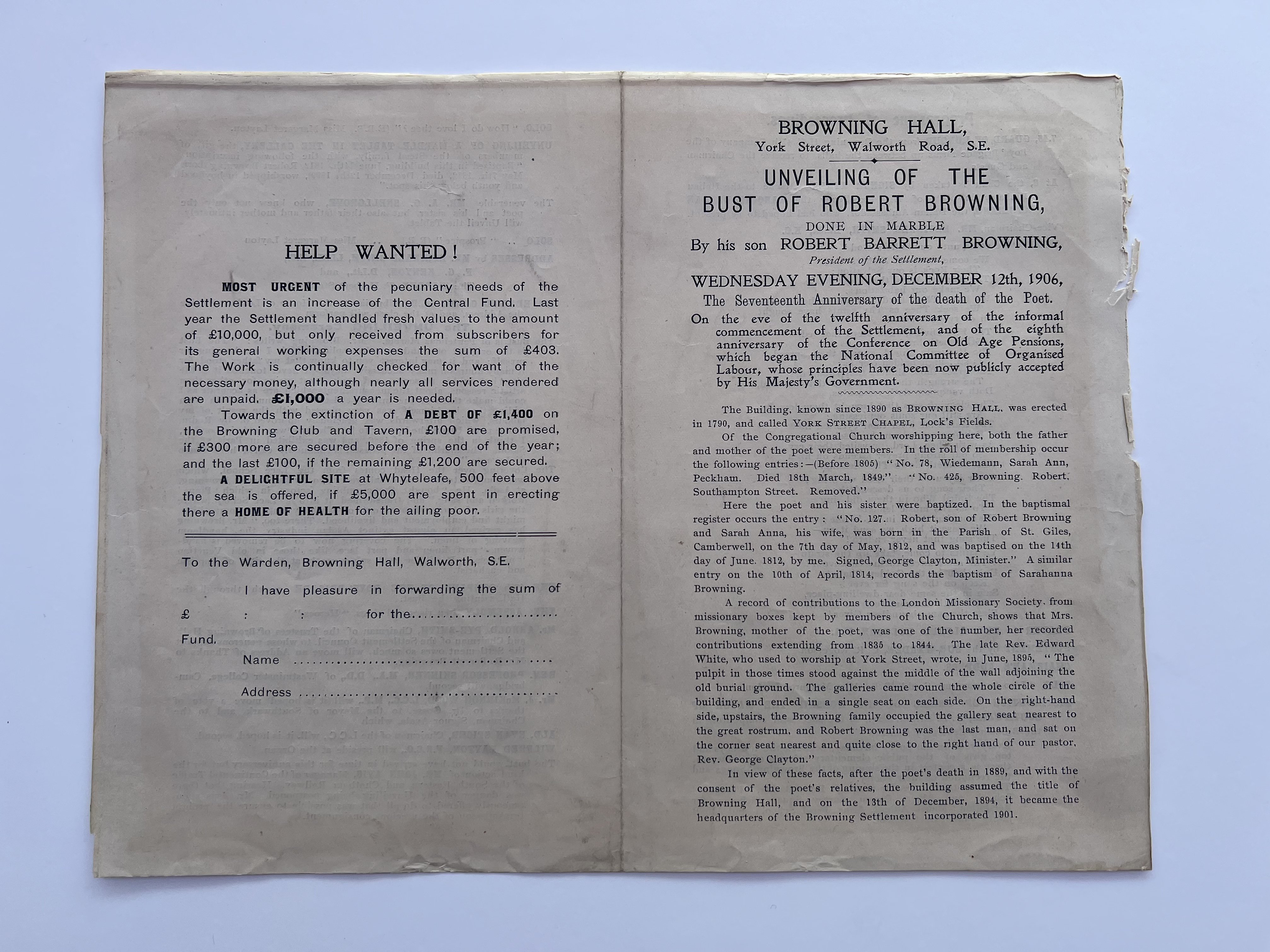 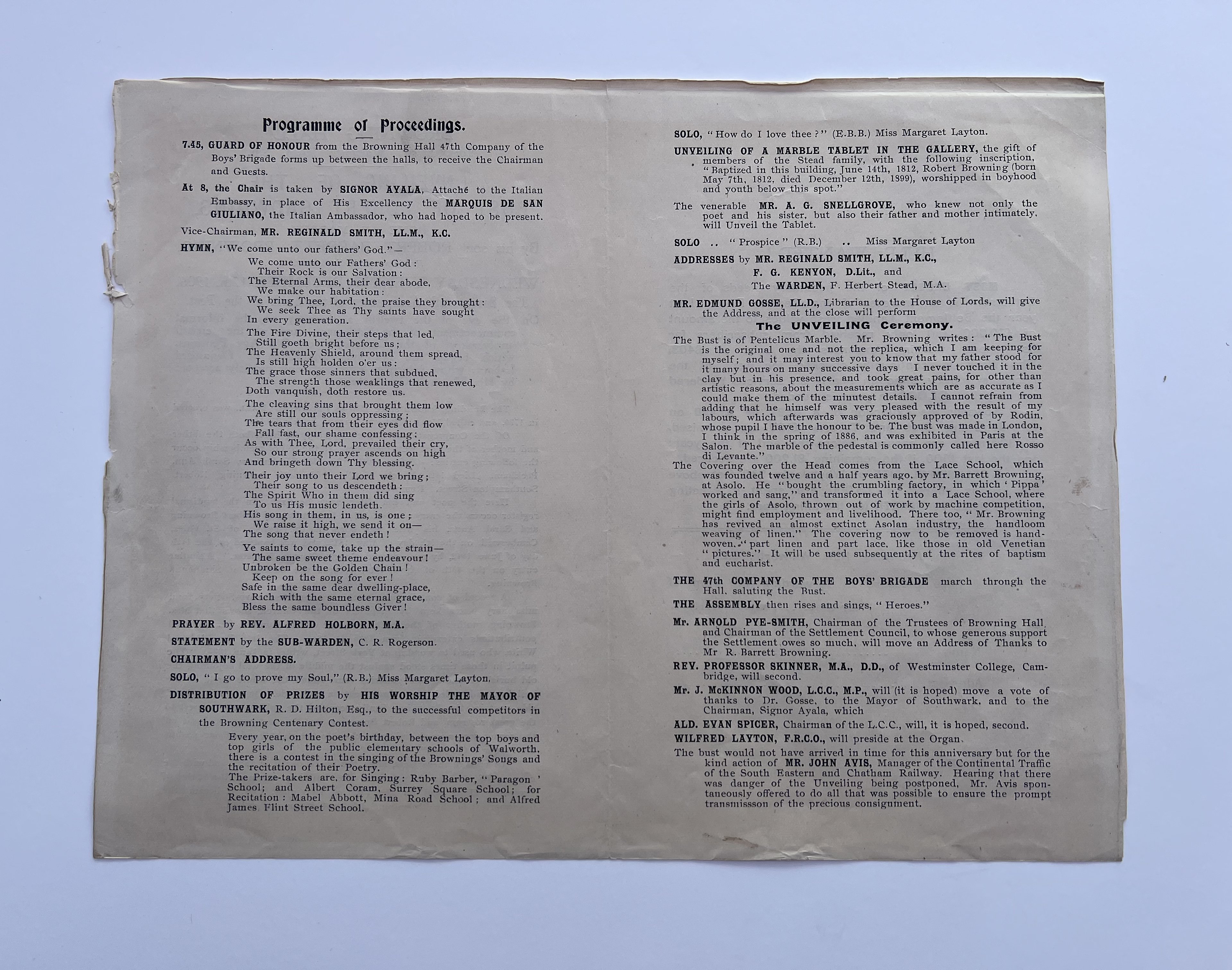 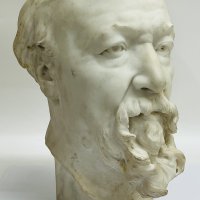 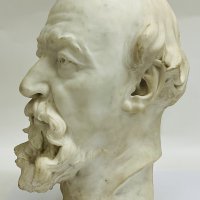 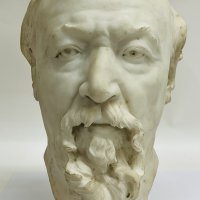 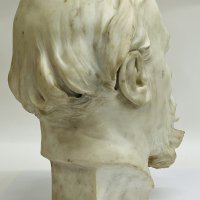 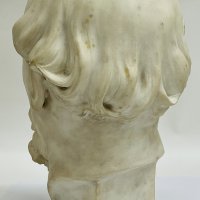 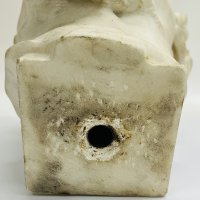 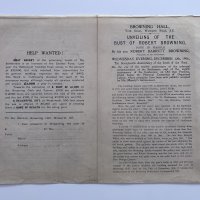 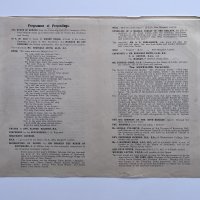 A Bust of Robert Browning by his son Robert Barrett Pen Browning, made in Pentelicus Marble in 1886 and presented to the browning settlement by the artist in 1906. (Listed as lot 1260 from Sothebys Brownings Collection, 1913.) together with a pamphlet from Browning Hall, York street Chapel, highlighting the unveiling of the bust by Robert Barrett Browning. December 12, 1906.

Please enter you details below, you will then be pass to our secure payment provider to complete the payment.

If you are not taken to the payment page please click the button below.

Please fill in the form below to place a commission bid on this item.

Please note that the buyers premium applied to this lot is 25% including VAT.

If you are bidding in a Football or Sporting Memorabilia sale the premium is 20% including VAT.